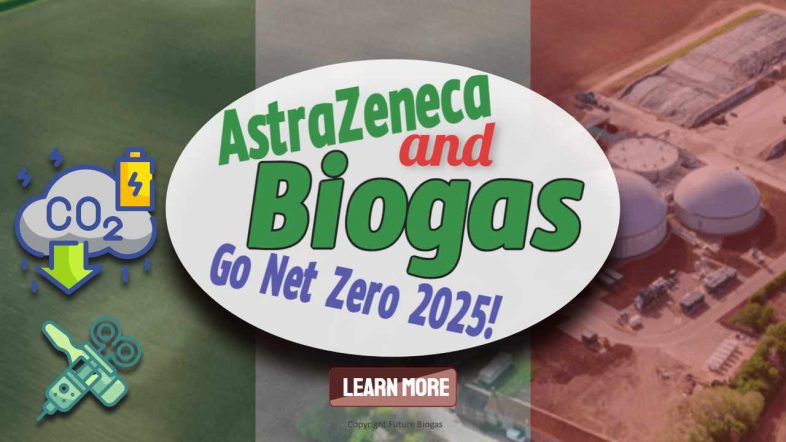 Yes. AstraZeneca and biogas is the winning technology and using it they are going for Net Zero by 2025. They are using biogas to biomethane upgrade technology, via the anaerobic digestion process, a method of renewable energy production that is well-proven and tested. Future Biogas will get them there without any doubt because they are already doing it.

This is an example and many other companies can follow this example, so we are delighted to feature the Press Release announcement from AstraZeneca, as below:

AstraZeneca is collaborating with Future Biogas to establish a biogas facility in the United Kingdom.

The East Anglia project will produce biomethane as a natural gas alternative, providing a renewable source of heat and electricity for AstraZeneca's UK operations in Macclesfield, Cambridge, Speke, and Luton. The plan will supply more renewable gas to the UK gas system.

The transition to 100% renewable energy for heat and electricity is crucial to AstraZeneca's Ambition Zero Carbon pledge, which aims to achieve zero carbon emissions from operations by the end of 2025 and carbon negative by 2030.

“We're thrilled to be collaborating with forward-thinking organisations like Future Biogas to allow the sustainable research, development, and manufacturing of medicines and vaccines,”

The facility will be able to produce up to 125 GWh of biomethane, which is enough to meet the heating needs of 9,000 houses.

The factory will use products cultivated around the location, benefiting the rural economy. Feedstock crops are planted on acreage that is already part of agricultural systems and is integrated into farm cycles. Including feedstocks cultivated for anaerobic digestion in the cycle provides farmers with a variety of cropping options, increasing the sector's sustainability and aiding the larger UK circular economy.

Crops will be cultivated using regenerative agricultural approaches, which will promote nutrient cycling through wider cropping cycles, minimise soil disturbance to reduce carbon release from soils, and aid in the development of soil organic matter and soil health.

“Future Biogas is happy to be partnering with AstraZeneca on this ground-breaking green energy solution,”

“AstraZeneca established a highly ambitious and hard net-zero aim for themselves, which sets a bar for their sector as well as global corporates in general.” We're honoured to be able to assist you on your trip.”

AstraZeneca will have access to high-quality bioenergy with carbon capture and storage through the Northern Lights collaboration in Norway, a joint venture backed by the Norwegian government, through its cooperation with Future Biogas.

CO2 from the Future Biogas plant will be gathered and transferred to the Northern Lights storage facility, where it will be permanently stored 2.6 kilometres into the seabed. As a result, biomethane production might be net-negative rather than net-zero.

The biomethane facility's construction will begin in 2023. 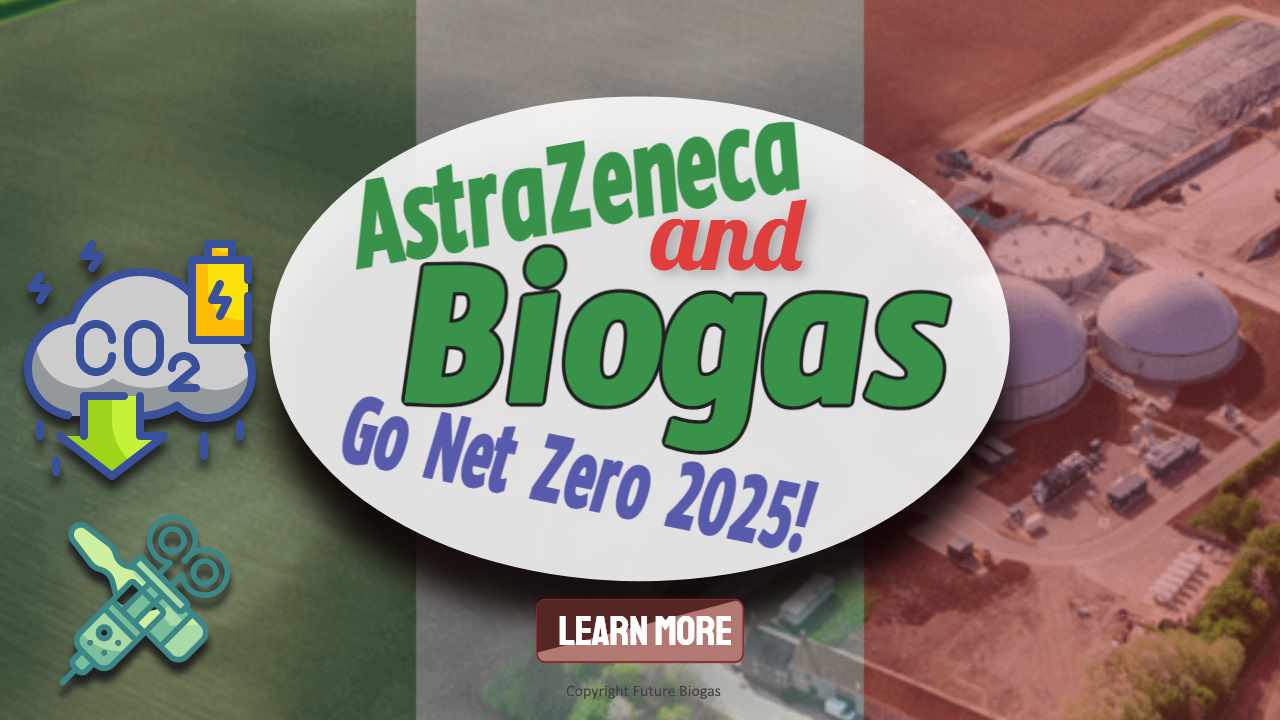 AstraZeneca, the British-Swedish pharmaceutical company, has announced a new agreement to develop a facility to create biomethane for use in powering and heating its UK facilities.

The company is the maker of the Covid-19 vaccine. It has big plans to construct a new renewable energy plant to supply clean heat and electricity to its UK facilities, which will include two in the North West.

AstraZeneca's Ambition Zero Carbon goal, which aims to achieve zero carbon emissions from its activities by the end of 2025 and carbon negative by 2030, is predicated on the company's transition to 100% renewable energy for heat and electricity generation.

They will contribute to the building of a 125GWh biomethane production facility that will be equipped with carbon capture technology, allowing it to draw low-carbon heat from the surrounding area.

Their partnership with Future Biogas, which currently operates ten facilities in the United Kingdom, will allow them to establish a new facility in East Anglia. Additionally, it will be a priority buyer for the low-carbon energy generated by the plant in exchange for its services.

The fermentation of organic materials in anaerobic digestion tanks produces biogas. Biomethane is purified biogas that has had the byproduct carbon dioxide and other trace compounds removed, giving it the qualities of natural gas and allowing it to be fed into the national gas grid infrastructure.

The feedstocks used in Future Biogas facilities will have a zero or negative carbon footprint, indicating that biomethane is a 100%t renewable energy source, allowing for considerable reductions in greenhouse gas emissions.

During their growth, energy crops developed for Future Biogas absorb carbon dioxide (CO2) from the environment.

After harvesting and storing the energy crops, they are fed into anaerobic digestion tanks, where microorganisms break down the organic matter in the absence of oxygen, producing biogas.

The residue is an organic fertiliser (digestate) that, when combined with modifications in crop rotation, aids in the acceleration of soil carbon uptake.

BECCS (bioenergy with carbon capture and storage) is a carbon removal process that removes carbon dioxide from the environment.

Biomass (organic material) is turned into heat, electricity, or liquid or gas fuels, and the carbon dioxide emissions from this bioenergizing process are reduced. 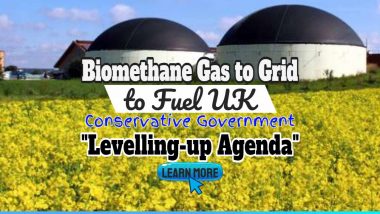 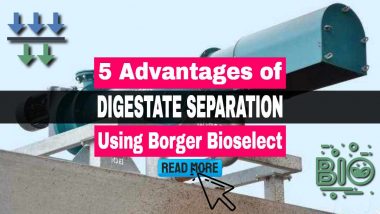