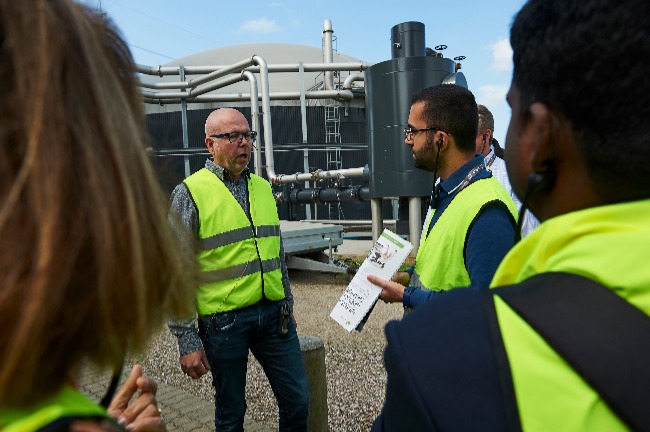 This is for those interested in UK Small-Scale AD Subsidies. Small-Scale AD Subsidies – Government Confirms New Feed-in -Tariff rates “The government also confirmed that a degression mechanism will be introduced for Anaerobic Digestion (AD), wind and hydro technologies from April 2014 in line with uptake, rather than the initial proposal of a minimum five […]