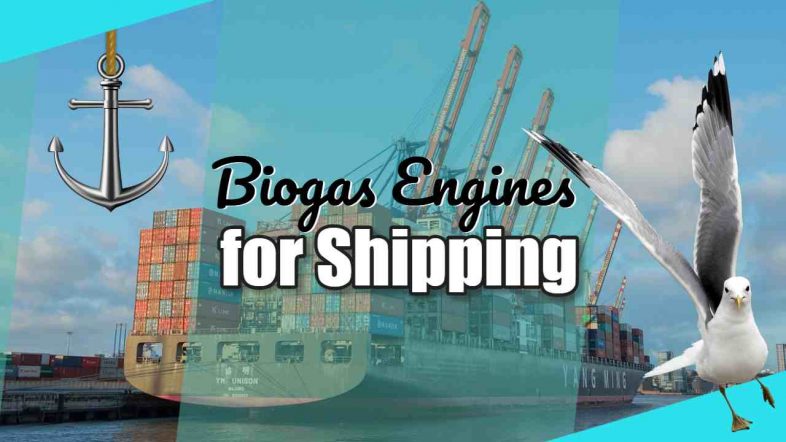 Recent News and Developments in Biogas Engines for Shipping

The most recent and welcome development in 2021 for biogas engines is that the first application in shipping for renewable biogas energy is underway. Biogas will be used to power a green shipping fleet.

The shipping company Hurtigruten will use the biogas as fuel for their fleet of ships.

The plant is expected to start producing 35 GWh of biogas in the third quarter of 2022.

Ever since 2018, Skogn has been supplying liquid biogas.

“The operations at Skogn have been well received, and customers are waiting in line,”

“As a result, it feels very rewarding to be able to reveal that we are now increasing our liquid biogas capability”.

The company also received a grant from Klimatklivet, the Swedish government, earlier this year.

It was granted for the expansion of their liquid biogas facilities in the Stockholm region.

It is unique because it is produced using a process that handles waste and transforms it into energy.

Biogas can be used to fuel existing internal combustion engines without requiring significant modifications. Not only will the renewable source of this fuel reduce net carbon emissions, but it also replaces the poor quality air-polluting standard oil grade used by the shipping industry.

The following is the original article as posted in October 2013:

In 2013 when this page was first uploaded Clarke Energy was already well known to anyone looking out for news and developments in Biogas Engines. Clarke Energy had the monopoly in online news releases in this market that year. And, has been a strong company in the sector ever since.

In 2013 it was all about biogas engines supplied for sites in the UK, and Kenya, as we said in our October 2013 article as below:

However, biogas engines come in all sizes and we found a video that explains how to convert a cheap tri-fuel engine to run on biogas on a small scale, from a domestic biogas digester. The video shows how this can be achieved for about $450 from suppliers in the US. See below:

The use of biogas engines in combination with the use of the steam produced, as a lower grade heat source, continues to feature in the news, with Clarke Energy also active in that area, as follows:

Clarke Energy is assisting Agrivert to produce renewable energy from Oxfordshire Council’s waste. Agrivert’s new Wallingford Anaerobic digestion facility is helping to deliver a sustainable solution to both waste treatment and renewable energy production in Oxfordshire. The anaerobic digester processes food waste collected from Oxfordshire County Council and other local sources and produces biogas, a renewable fuel. The biogas is used in a combined heat and power (CHP) plant, achieving fuel efficiency in excess of 84%.

Finally,  we have some pictures of biogas engines around the world. Here we see James Callaghan in the engine room of the Maryland Farms biogas operation near Lindsay, Ontario.

The anaerobic digester processes food waste collected from Oxfordshire County Council and other local sources and produces biogas, a renewable fuel. The biogas is used in a combined heat and power (CHP) plant, achieving fuel efficiency in excess of 84%.

The anaerobic digestion facility delivers a number of benefits including:

The Wallingford Anaerobic Digestion facility is able to treat 45,000 tonnes of food waste originating in Oxfordshire each year. It utilises two GE Power & Water, high-efficiency JGMC416GS-BL Jenbacher gas engines. The biogas engines are capable of producing a combined output of 4.7MW of renewable energy in the form of 2.4MWeelectricity and 2.30MWth heat.

The heat is used to keep the digesters at the correct temperatures for the plants operation, and to pasteurise the food waste, hence ensuring the fertiliser quality meets the highest standards. The electricity is in turn exported to the local electricity grid delivering renewable power to the surrounding area.

The biogas CHP plant was commissioned in December 2012 and passed G59 grid connection tests in a record time for Clarke Energy. via Clarke-Energy

Maintenance decisions on components that are experiencing non-linear wear-out in biogas applications are challenging and cannot be made by relying solely on a time-based strategy.

They require continuous monitoring of certain parameters that allow judgment of the components' condition and an estimation of the best time for a replacement.
This is known as predictive maintenance.

Gas reciprocating engines monitoring is particularly important in landfill gas extraction installations where the presence of damaging siloxanes can vary as new landfill cells are added to active landfill sites with varying quantities of corrosive and accumulative chemicals.

One monitoring method is to use impact sensors placed on the cross-head or extension piece. These sensors can be used to log changing mechanical conditions such as loose rod nuts, loose bolts, excessive slipper clearance, worn pins in order to predict when the unit needs to be taken out of service, stripped down and overhauled.

The resulting engine and compressor data are usually sent to a PLC which provides a Supervisory Control and Data Acquisition (SCADA) systems interface. When correctly set up these can relay real-time signals to an operator to provide an early warning of gas reciprocating engine wear problems. This allows maintenance to be done before any expensive equipment failure occurs. 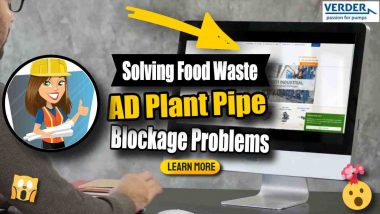 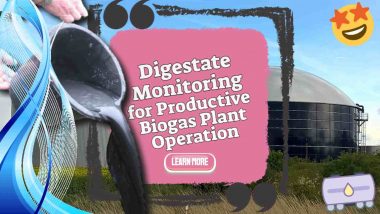