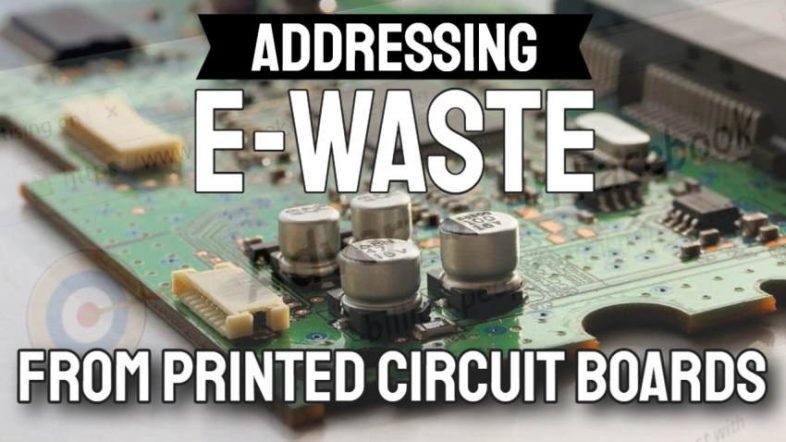 In addressing sustainable waste in the past, we’ve written specifically about the needs of industrialized nations. Another vital need of these nations is for them to address the sustainability issues created by E-Waste from printed circuit boards specifically.

We touched on the “treating and sanitizing of wastes” here before. In this current article we pick up on that topic again in one area in which treating the waste is a particularly important process. This is in the electronics sector, and specifically the smartphone market which results in large quantities of E-Waste from the printed circuit board inside each one. 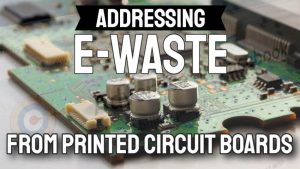 The actual casings of modern smartphones are not particularly harmful; they last long enough with most users that the cycle of disposing of them and obtaining new ones is not dramatically damaging. On the whole, however, the environmental impact of smartphones is severe. This is largely because of the materials inside of them — which require significant emissions to mine and produce, and which are particularly difficult to dispose of.

A portion of that problem relates to metals and other substances that are used in small amounts in the building of smartphones.

However, in this piece we’re focusing primarily on printed circuit boards. These small electrical processing units, also called “PCBs,” are present and wholly necessary in all modern smartphones. And historically speaking, they can be problematic from a recycling standpoint. They don’t degrade naturally, and they often end up tossed into landfills after use, allowing potentially harmful materials back into the environment.

Fortunately, there are numerous aspects of modern PCB design that are helping to minimize the impact of these components on the environment.

Right now it’s unclear how widely biodegradable PCB alternatives are being used. However, there has been some word of such products being designed in recent years. A range of natural and plant-based materials including even fibers pulled from the stems of bananas have been used to make them, and the production methods have supposedly been eco-friendly as well. Again, it’s hard to tell where these PCBs are being applied, and widespread usage may not be a reality for some time. But it could be that PCB material will move in a more sustainable direction in the future.

3D printing is viewed by many as a sustainable production method purely because it wastes less material than other options. And recently we’ve begun to see 3D printing used for PCB design. This process requires highly capable design software, but in the end it can result in PCBs that are made only with the exact amount of material they require to operate. By contrast, an ordinary PCB may result in little bits and pieces of waste that are no longer useful, and which thus become unnecessary waste. In this sense, while 3D printing doesn’t solve the ultimate recycling issue, it does make for more responsible production, potentially on a significant scale.

One piece on the e-waste associated with PCBs eyed some recommendations for waste management and pointed out that designing for durability can also be a solution. We mentioned above that certain parts of smartphones are not particularly harmful simply because the devices last a long time. In theory, PCBs could also be made less harmful if they become more durable, and thus need to be replaced less frequently. In part for this reason we’ve begun to see PCBs manufactured using a broader range of materials, as well as dense, multi-layered stacks of material that are somewhat more robust in their construction.

E-waste from PCBs may not be a problem that can be entirely solved, at least in the near future. But there are positive steps being made, as PCB designers and suppliers apply new methods and materials to their processes. 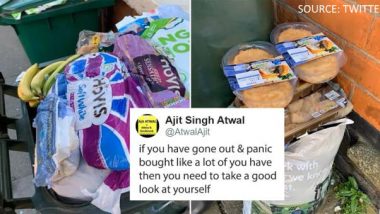 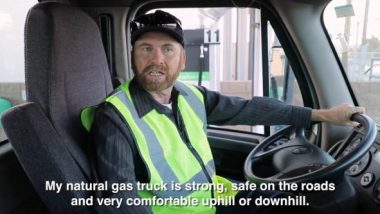