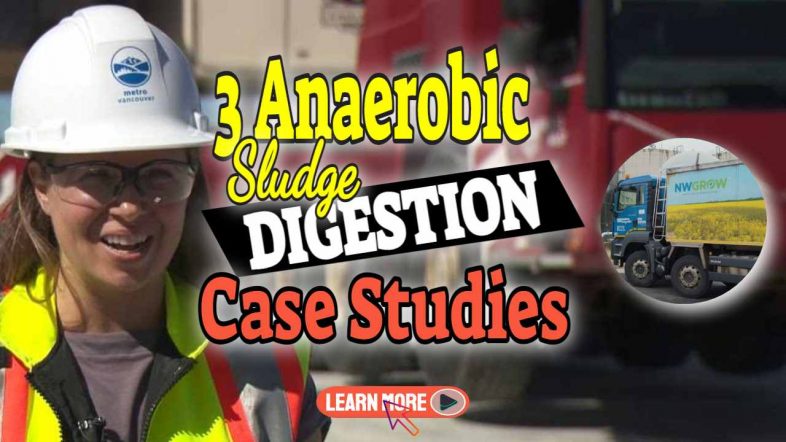 These three anaerobic sludge digestion case studies explain how water utility companies are embracing the anaerobic digestion process as their method of choice for the treatment of the vast quantities of solid sludge materials which they aerate and settle out of the sewage entering their sewage works every day.

While doing that they produce a significant amount of biogas to:

More recently, these AD plants are being used to produce even higher value renewable energy by cleaning up the biogas to create high-quality biomethane which is injected into the natural gas grid.

Biomethane is simply the biogas with the impurities removed, leaving pure methane, which is augmented with a small amount of a fuel such as propane to ensure that the calorific value equals natural gas. This renewable gas “biomethane” is often known as Renewable Natural Gas.

To create this post we have drawn upon three Youtube videos on this subject. We have embedded those videos below for your information (see below), but we also realise that busy people don't have the time to listen all the way through multiple videos. To assist those people we have transcribed the most important points about each digester in each case study.

The video title is: “Our customers' waste is contributing to Net Zero”

Video Transcription: In 2012 we commissioned the Howdon Advanced Anaerobic Digestion Plant. The plant can treat up to 40,000 tonnes of dry solids per year of sewage sludge. Back in 2012 the biogas that we produced,  we would put that through our CHP plant, so the gas engines, and what this did it produced enough electricity to make not just the AAD plant, but also the sewage treatment works self-sufficient on power demand.

The by-product of that, the biosolids from the digestion process,  we can actually turn into fertilizer, so it's an enhanced product having gone through thermal hydrolysis and that can actually be used on farmland as a fantastic type of fertilizer.  So the energy produced at Howdon now through the gas to grid process we can generate up to 80-Gigawatt hours a year.

Now that is enough to power to heat approximately 7,000 UK homes all year.

We were one of the first in the industry to treat 100% of our sewage sludge in-house.

The great news is a lot of the industry is really taking this on board and I think for the gas to grid process certainly working with other water companies and sharing the learning regarding health and safety and the planning of shutdowns and things like that.

By 2030 the industry is looking to achieve enough biomethane injection into the grid to heat approximately 150,000 homes. 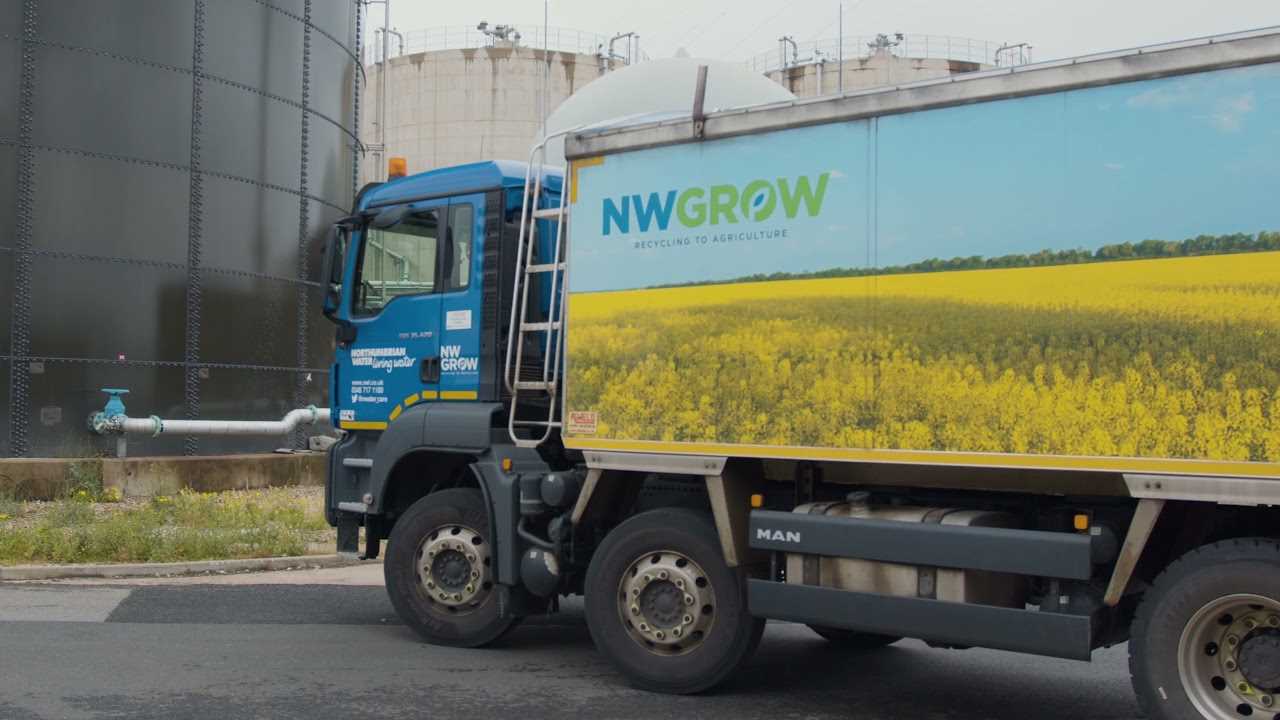 Severn Trent Water is a major UK water and waste utility located in the heart of England. They operate from the Midlands, around Birmingham, and into Wales. Renewable energy production is a major part of their business that is currently expanding. They have around 35 sites across the Midlands where they treat sewage sludge and use it to generate electricity using Combined Heat and Power engines.

The following video is just one example of anaerobic sludge digestion at their facilities:

Video Transcription: We've been generating biogas from anaerobic digestion at our Minworth site for about 50 years, using the digestion processes on-site.

For many years, we fed that into CHP engines, which allowed us to generate electricity, power the site, and feed the local power grid.

Since 2011, we've been working on a solution that involves upgrading our biogas and injecting it into the National Grid in the form of gas. The site here is the first to upgrade biogas from sewage treatment works, where we don't have a lot of control over our feedstock and what comes in.

So we've put a number of process steps in place to treat that gas and generate the most efficiency. In the first step, we aim to remove a large portion of the volatile organic compounds found in the gas produced by our digestion plant. The digestion plant is more than a decade old.

It's a standard mesophilic digester, but it produces gas that can contain anything from siloxanes, which can cause problems for combustion plants if they get into the network, to odorants found in shampoos or shower gels, which can have an effect on the gas as it flows through the system.

We remove these with an activated carbon treatment system at the beginning of the process so that we can get on with the real business of upgrading the biogas, as you may have noticed on other sites throughout the UK.

We've decided to use a water scrubbing plant at Minworth. We've done this because we've seen it in action at a number of locations across the continent where we can see the sewage sludge being upgraded at the desired flows and quantities.

People can use a variety of technologies, but due to the variability of our feedstock and the variability of the gas that we have, the water scrubber is the most resilient and has proven to be an excellent addition to our portfolio.

In addition, we were the first site in the UK to inject [biomethane] into the local transmission system. That meant we had to install new compression plants as well as new monitoring equipment on the site due to the National Grid's slightly higher pressure system, which ranged between 15 and 20 bar gauge pressure.

So, once we've purified the gas to around 97/98% methane, we compress it before pumping it into the National Grid. This gas is now 100% ready to enter the grid, and we have a system in place to run some checks and continuously monitor the quality and performance of that gas.

That is before we pass it under the road into the local transmission system, where it is taken away by National Grid for use in the domestic network. It's a lot more efficient than we've been able to achieve in the past. The biomethane upgrading process has been an excellent addition to our energy portfolio; we've run it for nine months with no problems since commissioning and injected approximately 40GW hours of renewable gas.

This gas is enough to heat 3,000 UK homes, but we use it to reduce our company's gas use, and we now intend to be completely self-sufficient in the gas we use to run our business on a daily basis.

There are many other nations apart from the UK, that is creating renewable energy from sewage sludge using anaerobic sludge digestion, as exemplified by our third and final case study. Watch the Youtube video embedded below:

Why are these massive objects being hoisted in the air by not one but two cranes that have to carefully work in tandem? They must also negotiate tall posts and valuable structures. [ Music ]

A system is being installed that will see digester gas. That'S normally flared converted into pipeline quality gas, providing an energy source for 400 homes, [ Music ].

It's taking place here using surplus biogas from the solids digestion phase of the wastewater treatment.

The gas is usually made inert by burning, but metro Vancouver staff realized. It could be better used by piping through a biogas treatment system to create renewable natural gas.

The idea is that we're going to get up to 98 methane with this biogas system and remove things like hydrogen sulfide, the underground pipes, electrical and cement slabs are already done, and today, in late 2020, most of the large key components are being installed.

It's a bit of a tricky job, although the crane um operator says he does this all the time. So it's not for him, it's no big deal, but for us, it's pretty exciting.

First up is a repurposed shipping container that houses the controls electrical instrumentation and conduit piping. It's harnessed up for the lift and with its weight heavier on one end. It becomes a job for two cranes. Today we were hoisting and it was our big hoist, we're hoisting. Our process, enclosure and our three processed vessels, the digester gas, will pass through the three vessels before entering the fortis natural gas system vessel.

One using two cranes is carefully brought upright and then one crane manoeuvres it across the job site. We had to manoeuvre around a lot of equipment that was already in place. Vessel two up over and down neat is a pin. We do a lot of planning and there are a lot of checks that go into place to make sure that everything's, safe.

The third vessel is about 15 meters tall and about 5,000 pounds is positioned precisely in place and then bolted down. This is kind of what we've been waiting for for a long time to see this equipment finally come together and it's a very big day.

The day is a success and they look forward to the next milestone. The installation of the gas collection dome in a few months' time operation in 2021. 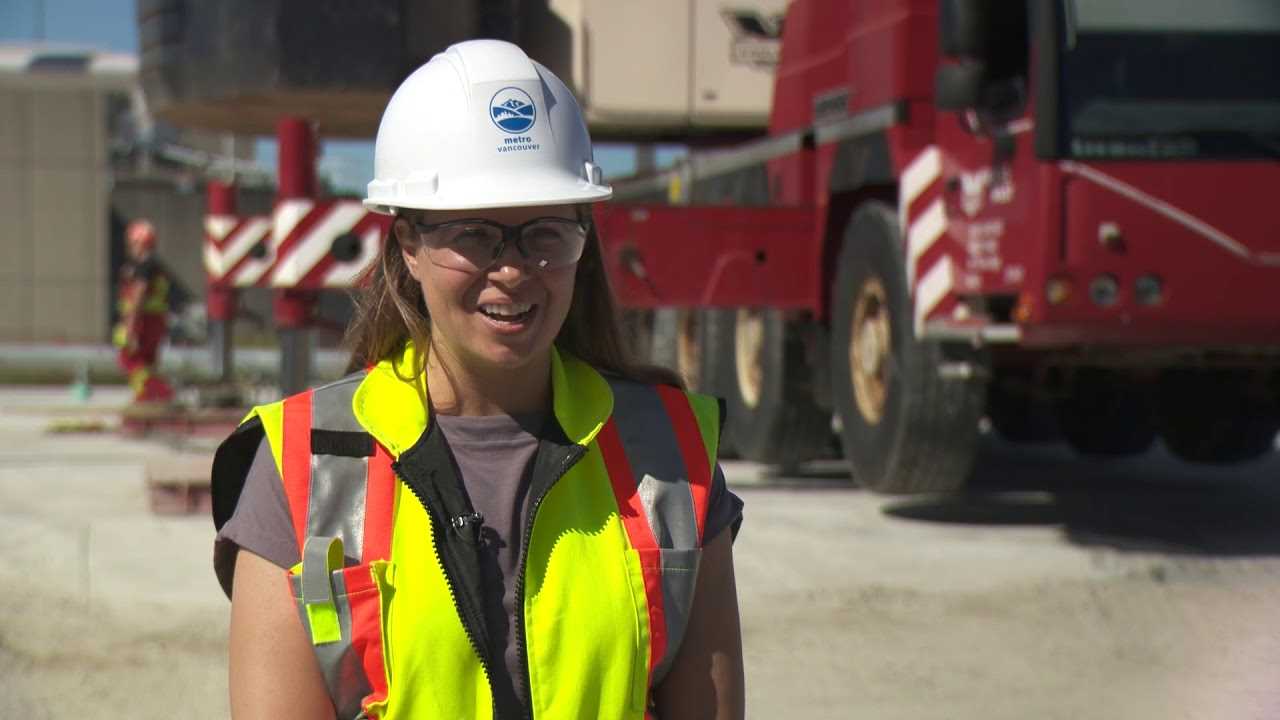 Sewage sludge is the residue created during wastewater treatment and has the most volumes out of the components disposed of during the process. Globally there will be an increase in sludge.

Several reasons have been cited for the increase in households connected to central wastewater treatment plant (WWTP) renewable energy generation:

The anaerobic digestion process has typically been used for WWTPs with wastewater flows ranging from less than 4,000 m3/day to more than 757,000 m3/day (GHAZY et al. 2011). Despite the fact that electricity production from digested gas becomes more cost-effective for plants with daily flows greater than 38,000 m 3/d use of the technology is gaining momentum.

Anaerobic digestions are the most widespread process of slurring and stabilization of wastewater in sewage. Ad stabilizes a substance biologically without air. This reduces volatile solids' quantity by converting them into biogas such as hydrogen, CO2, CO and H2.

Biogas is then required to undergo more filtration in a bid to recover and use methane – content. Stability product is able to be adapted to soil conditions in a similar way to the solid products produced in lime dose.

The anaerobic sludge digestion process is carried out at the micro-level by microbes under anaerobic conditions (i.e., oxygen is not used in the degradation process reactions). This distinguishes it from aerobic digestion, which uses oxygen.

Anaerobic digestion for biogas production occurs in a sealed vessel known as a reactor, which is designed and built in a variety of shapes and sizes based on the site and feedstock conditions.

This technology is gaining traction in Europe as a result of rising energy costs and the implementation of green electricity certification in countries such as Germany and Belgium. 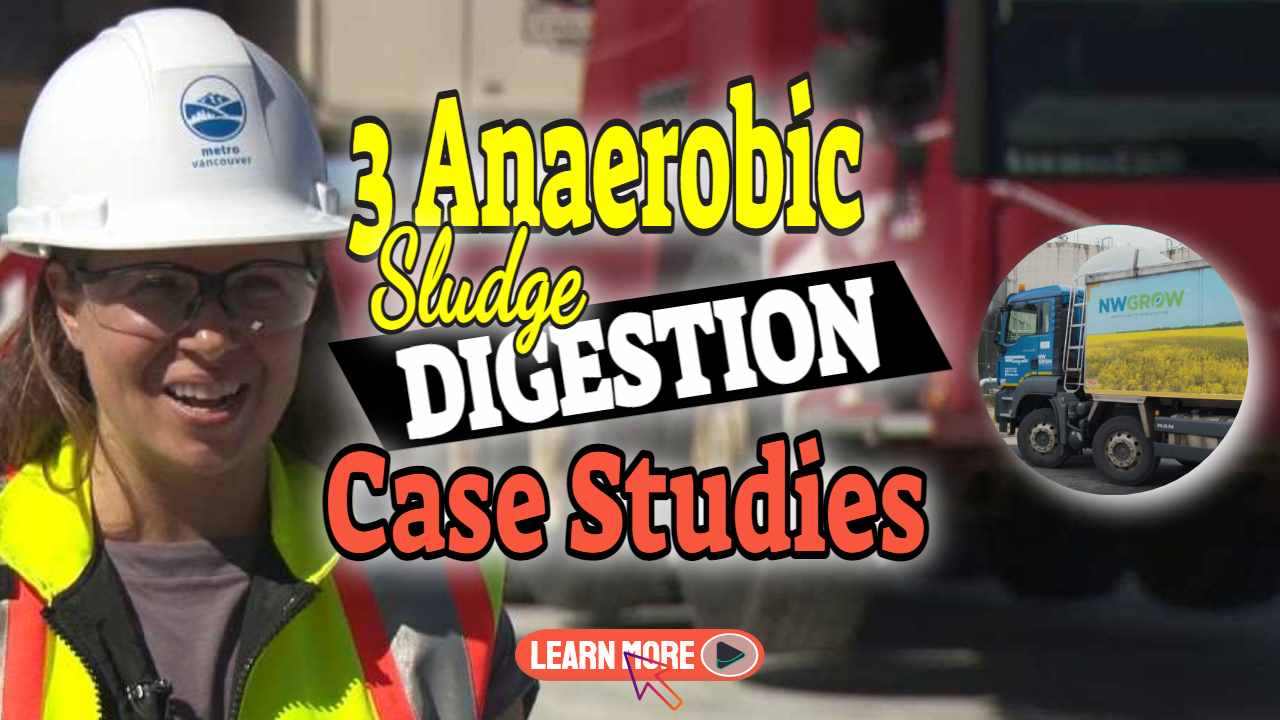 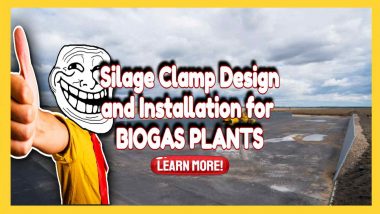 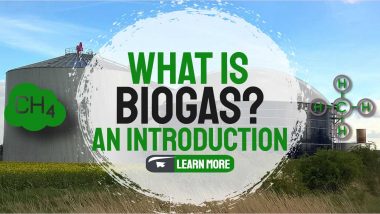