Here is our list of 8 biogas uses in points. While reading this, bear in mind that biogas is most often made from organic waste materials which would otherwise have no use. These digester feedstock can usually be obtained at low-cost or for free. Above all, it is a sustainable fuel which can be made for as long as man grows crops and eats food.

Watch our video about the “8 biogas uses” below, and return afterwards for more details in the full article by scrolling down below:

1. Electricity Generation as a Biogas Use

Most biogas is consumed at its point of manufacture in commercial agricultural Anaerobic Digestion Plants for electricity generation. This is the first of our biogas uses, done with only minor cleaning of raw biogas. 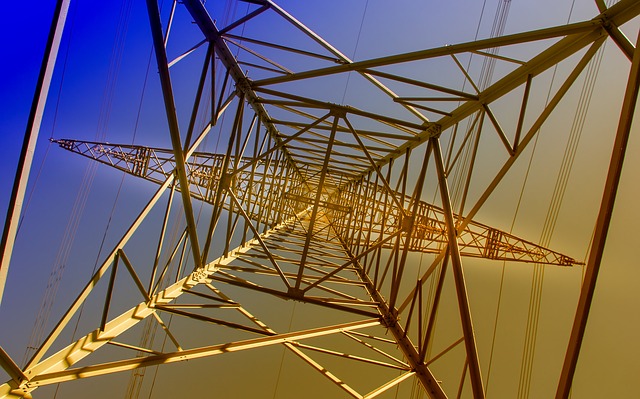 It includes biogas from landfills. Some water scrubbing may be used before landfill biogas is used in this way. For landfill gas collected and combusted in engines to make electricity, there may be some removal of a chemical called siloxane, which makes hard deposits inside the engine, prior to it's use.

Biogas is easily combusted in large rugged gas engines of the type which in less rugged form are powered by diesel fuel. The resultant energy within the biogas can be used directly for cooking, by burning it in the presence of oxygen.

Denmark's government, now followed by a number of others, has decided to enter strategic partnerships to develop biogas uses. In particular, it is used for vehicles to run on electricity, as well as natural gas and hydrogen. They plan to have 200,000 electrical charging points in place by 2020.

Our second of our biogas uses is upgrading biogas to biomethane (also known as RNG), by taking out the carbon dioxide, and water, plus the small amounts of hydrogen sulphide and other traces of impurity. Methane is also the ingredient in conventional natural gas. In other words, renewable natural gas  is biomethane that has been cleaned to meet natural gas pipeline quality standards.

3. Biogas Use in the Transport Sector to Power Vehicles

Just like natural gas, biogas can be easily compressed and used to power automobiles.

The decoupling of production and utilization also makes it possible to use biogas as fuel for natural gas vehicles. Biogas processed into biomethane and used as fuel can make an important contribution to climate protection, enhance supply security and reduce noise emissions.

Biogas when purified is essentially just a form of natural gas with the big advantage that it is renewable, and need never run-out.

A proliferation of natural gas use as a transportation fuel will be tied to government incentives and density of infrastructure. As fuel economy and greenhouse gas emissions standards become increasingly stringent in world markets (particularly for medium and heavy duty vehicles). The use of natural gas is also an effective way to reduce carbon emissions, but even more effective in reducing carbon emissions is to use biogas (biomethane).

It is convenient to modify vehicles to use methane as fuel in such a way that they can continue to use conventional fuel, when outside the range of a gas refueling station. Equipment designed for conversion of petrol engines to use natural gas or petrol is readily available from a number of manufacturers in Italy and the U.S.A.

Delhi, the Indian capital has the distinction of having the country's first public transport fleet that runs on two types of clean fuel:

This includes some 16,000 buses-in Delhi run on CNG, according to Indraprastha Gas Ltd, a Delhi government undertaking, which is the sole supplier of CNG in the capital. This was set-up to share expertise and experiences to support sustainable energy systems in India, with special focus on biogas. Sweden is moving ahead as a pioneer in biogas technology, using it for heating, power generation and fueling vehicles.

Biogas can be used in similar ways as natural gas in gas stoves, lamps or as fuel for engines. Compare this with natural gas, which contains 80 to 90% methane.

The use of biogas as a fuel for gas stoves reduces pressure on wood fuel supplies, and displaces consumption of petroleum products. The benefit of this biogas use is that it can reduce the ever increasing demand for household wood fuels. This demand is leading to vast deforestation. such deforestation will be less once widespread adoption of biogas production takes place.

In addition to bio-digestion there are also some innovative biogas companies who produce liquid natural gas made from bio materials by processes which don't require anaerobic digestion. These may also be used in domestic cooking stoves.

Village women, and the whole community, gains from the use of biogas instead of wood fuel. Instead of spending many hours each day walking to the forest and collection wood fuel, they can use their time in taking care of their children. Natural burning is preferred because it is free (if you do the work to run the biogas plant every day), while the biogas fuel commercially available is often too costly.

5. Biogas Use as Fuel for Portable Electricity Gen-sets

5th of our biogas uses is as a fuel to power portable electricity generating sets. Most off-grid homes use portable gen-sets, which are Internal Combustion (IC) engines combined with an alternator or dynamo. The gen-sets used for running on biogas are the same ones as those used for running on propane gas or natural gas. They find out the daily power consumption and use that as a guide to their gen-set requirements.

The generation of electricity is the single largest use of fuel in the world. About 41% of that energy came from coal, another 21% came from natural gas, and the rest was covered by hydro, nuclear, and oil at 16%, 13%, and 5% respectively.

6. Using Biogas Carbon Credits as a Means to Obtain an Income from CDM Payments in Qualifying Countries

Sixth of our biogas uses is as a means to obtain an Income from CDM Payments in Qualifying Countries under the Kyoto Agreement of the 1990s. Green gas or biogas offers several sustainable development benefits since it is a greenhouse-gas-neutral and clean source of energy. Most of the biogas has a methane component of 50 to 60%, a CO2 component of 35 to 50%, and a relatively small amount of hydrogen sulfide (H2S) and ammonia. In comparison, the methane component of natural gas amounts to over 80%.

In Scandinavia many users of the CNG fuel, have vehicles from tractors, to car, to buses all designed, or retro-fitted for natural gas use. Some European sites even have RNG from a local biogas plants system, piped directly to a nearby fueling station without using the natural gas pipeline.

8. Direct Conversion of Biogas to Electricity in a Fuel Cell

As our final example of biogas uses we list direct conversion of biogas to electricity in a fuel cell. In fuel cells the gas is burnt to heat a special electrical cell. This electrical cell when heated creates an electrical current/ electricity. This process requires very clean gas and expensive fuel cells, but there is a lot of potential in this technology for the future. Domestic central heating boilers are already available which in addition to providing the hot water to heat a home, include a fuel cell which produces electricity as well. 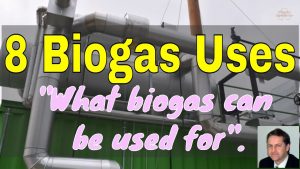 We hope you have been enjoying reading about the eight biogas uses we have identified and listed above.

Have you ever thought of getting involved by producing biogas, or promoting the idea of large-scale commercial biogas production in your area?

The resultant gas can be used directly for cooking and generation of electricity. Biogas can also be compressed to achieve the quality of natural gas and utilized to power automobiles. 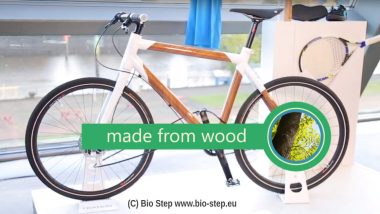 Bioeconomy – What Does It Mean? 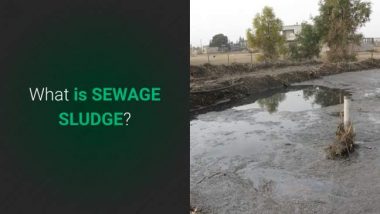