The cost of anaerobic digestion in the UK is reported for those seeking to operate their own biogas plants as below:

A UK farm-based digester employing manure from 250 cows and 150 hectares of maize, with a capacity of roughly 275kWe, has a start-up cost of around £1.5 million to build. But a conventional 2MW digester employing 40,000t of food waste may cost three to five times that (£4.5 to £7.5 million at approximate August 2021 prices.)

This has been estimated for the United States as approximately $500,000 for a simple membrane-covered lagoon type digester to $10,000,000 depending upon the size of the biogas facility and the technology used.

The typical on-farm US anaerobic digestion unit has been suggested to cost approximately $1.5 million to construct and commission.

Another indicator of the degree of supply and demand in the market for anaerobic digestion for those that don't have their own digester and wish to dispose of waste to an Anaerobic Digestion facility is the Annual WRAP Gat Fees Report.

The annual WRAP report on gate fees (Cost of Anaerobic Digestion) attempts to improve waste management market transparency and efficiency. It is used by both local governments and the waste industry to gain a better understanding of the complicated market. It focuses on the median and range of costs charged at facilities across the United Kingdom.

The 2020 WRAP Gate Fees report is available at the WRAP website here. 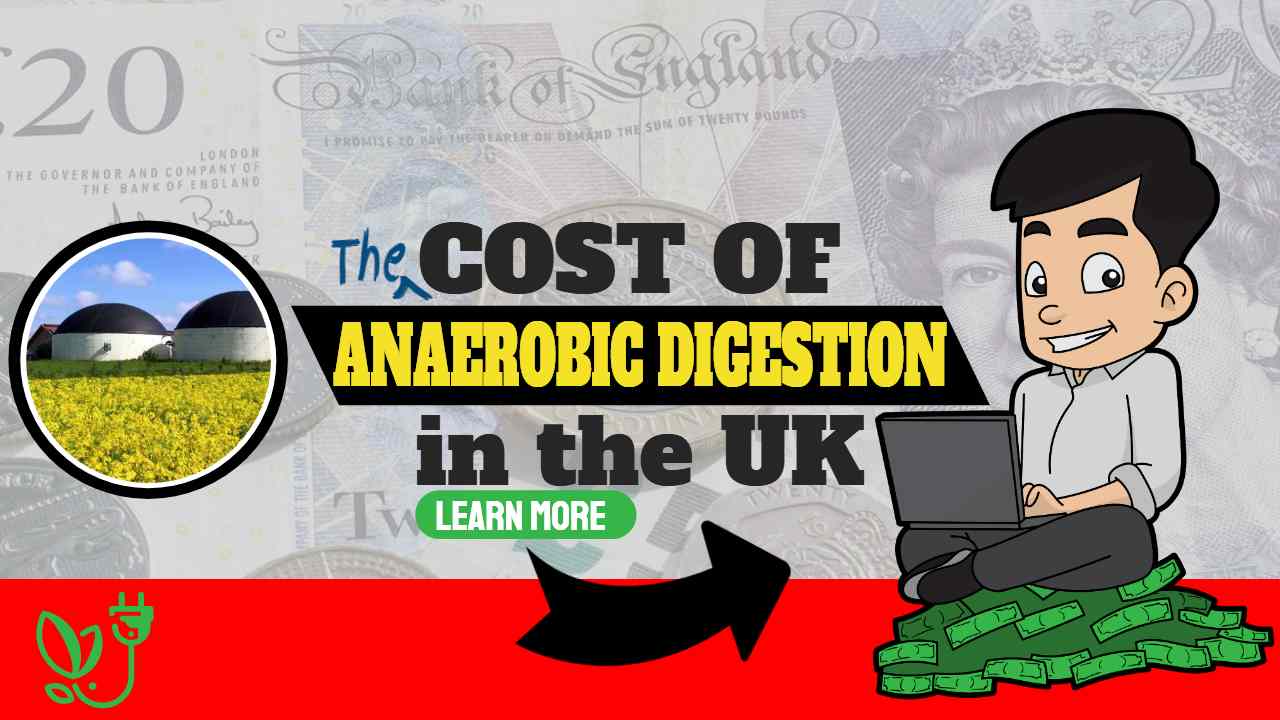 This article was updated in August 2021. The original, and still relevant article (as uploaded in Feb 2015) follows below:

It is difficult to obtain UK anaerobic digestion plant operational costs to assess the Cost of Anaerobic Digestion, from any source, so the annual WRAP gate fees report, now published, is eagerly awaited each year by many people in the UK Biogas Industry.This year the wait for the gate fee cost of anaerobic digestion was even more acute, because those that have invested in biogas plants, or work in the AD sector, are also nervous about the current low oil price.

This rests currently (February 2015) at only half what it was before the summer of 2014, and many are concerned about how that might reduce the profitability of AD facilities.

The report: “Gate Fees: Comparing the Costs of Alternative Waste Treatment Options” (visit www.wrap.org.uk/gatefees to view it) is based upon data for 2013/14, so there is no possibility that any effects of the reduction in oil prices, will show up in this data.

However, that does not mean that the Gate Fee (Cost of Anaerobic Digestion) report is not worth studying, and we believe that there is plenty of good news within it.

Most UK anaerobic digestion facilities are, in the main, driven by their waste management function, and in principle, the electricity tariffs are set for many years in advance given that they are set on the basis of government incentives, and not the oil price.

There may be a slow-down in interest in new AD plant projects while the oil price remains so low, but existing biogas plant operators should not be suffering economically. In fact, gate fees have been rising, with many more local authorities now involved in disposing of wastes in anaerobic digestion plants than in the previous year.

So, in view of our title, what can be concluded about overall Anaerobic Digestion costs over the period 2013/14? Only very general statements can be made, but in so far as wages and electricity tariffs have remained largely static AD costs will not have changed significantly, and if anything based upon this assumption this report suggests a rise in biogas profitability industry-wide, as the following extract suggests:

According to WRAP, gate fees at MRFs have grown marginally over the year 2013/14, while the number of local governments reporting the use of anaerobic digestion (AD) facilities has nearly doubled.

Based on survey results, WRAP concludes that local government adoption of AD technology has increased in the last year: nearly twice as many local governments reported utilising AD facilities in the current study as in the previous survey. …Also, according to the report, the median gate price paid for treating food waste at AD facilities is £40 per tonne, although it varies depending on a number of parameters, ranging from £19 to £63.

The average MBT/MHT gate price is currently £84 per tonne, up from £76 in the last survey…

* A negative gate fee is when an MRF pays a local government revenue for the recovered materials that are sent to the MRF for sorting. Source: http://www.wrap.org.uk/node/24103

The AD market which drives Gate Fees for AD treatment of the organic MRF output, and general food waste is very complex. Biogas plants vary enormously in the technology used and in their cost structures. There will be some biogas plant businesses that will have benefited more than others, and a few will have lost out over the year 2014/14.

[This article was originally published in February 2015. Last update August 2021.] 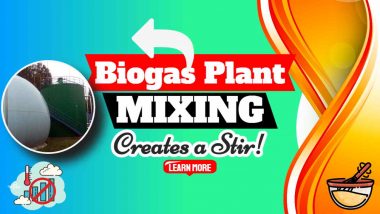 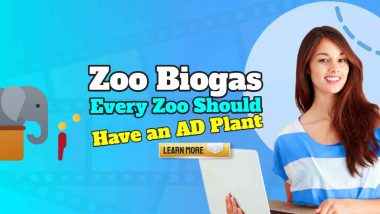