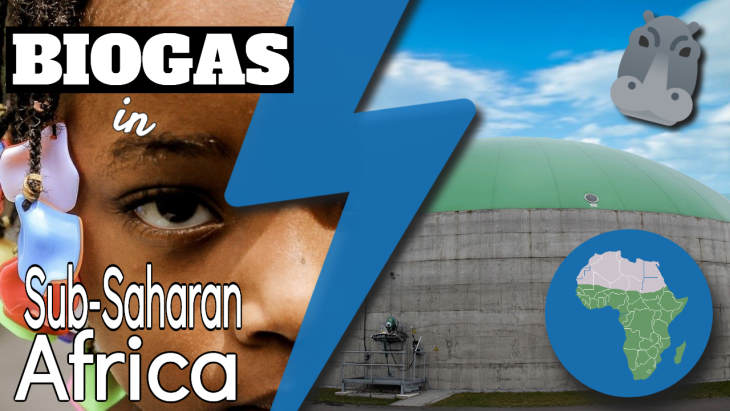 Biogas can have a central role in the replacement of fossil fuels in Sub-Saharan Africa and in providing affordable and clean energy as identified in the 2030 UN SDG 7.

Uniquely, biogas has a role in:

The diagram above illustrates the inter-relationship between biogas and the 3 essential components of any civilized nation and the energy security which renewable biogas energy can provide. Biogas energy lies at the very heart of all three through its contribution to energy security and is required before any of the other forms of security can be achieved.

Each of the following economic sectors presents a special challenge if society is to succeed in its aim for Net Zero Carbon Dioxide Emission to the Atmosphere by 2050:

The Anaerobic Digestion and Bioresources Association has been attributed with the quotation which says it all: “There is no net-zero emissions without biogas” (EU).

What Is Biogas and What Are Its Benefits?

The benefits of biogas production are many and varied, as follows: 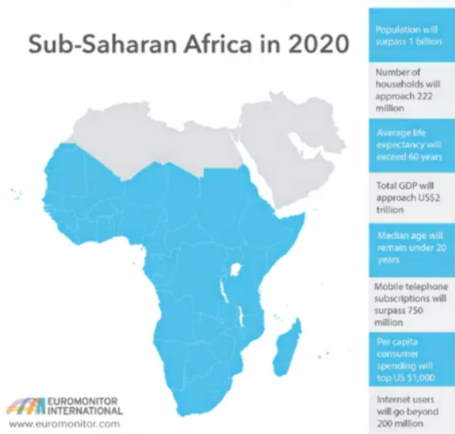 The region is characterized economically by huge unemployment and low GDP. Despite the low rainfall of parts of Sub-Saharan Africa, this represents a huge potential in terms of the available biomass which could be used in the anaerobic digestion process if fully developed.

At the moment too much of the region’s export income is spent on energy import, and most must buy in fuel from abroad. This is a huge burden, for example, over 50% of its transport fuels are imported currently. Increases in home-made energy production through new biogas plant output is desperately needed to reduce reliance on imported fuel. The money released to the exchequer of these nations could then be used to put right a legacy of poor infrastructural development which daily results in the spread of lethal diseases. Such domestic problems in Sub-Saharan Africa tend to result in unrest which all too often spills over into wars.

Biogas supplied straight from landfill or fermentation chambers can be used as fuel for cooking or heating; however, this is mostly seen in developing countries, such as India or Bangladesh. For biogas to be used as fuel in engines, it must be refined, i.e. purified from unwanted components, so that it consists of 96–98% methane.

This is of course achieved through chemical processes, such as absorption and adsorption. Once biogas is refined, i.e. converted to biomethane that has practically the same composition as the gas used in cookers, it can be compressed and used for various purposes, such as fuel for motor vehicles. via euinmyregion.blogactiv.eu

Biogas methane (biomethane) is ideally suited for use as a transport fuel with trucks available on the market which run reliably on purified and compressed biogas.

The range of a biogas bus is up to 250 miles – the same as a diesel bus. Reading Buses and Stagecoach both have their own compressed natural gas (CNG) refuelling stations and Nottingham City Transport will operate one from next year. via www.scania.com 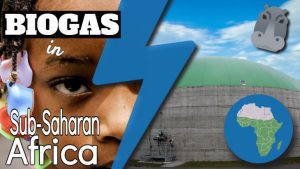 With financial support from the Swedish government, between 2006 and 2009 Skånetrafiken introduced 140 buses fuelled by a combination of natural gas and biogas to its network, making it the public transport company with the largest number of gas-fuelled buses in Sweden.

Since then the company has bought a further 300 gas-fuelled buses, which means that more than half of its fleet of 1,000 buses now runs on gas. These new buses already produce far fewer emissions of carbon dioxide than traditional diesel-fuelled buses but Skånetrafiken now wants to go further and has pledged that its entire fleet of buses will operate entirely on biogas by 2020. via www.smartcitiesdive.com

Biogas as a Raw Material Replacement for Oil

Biomethane can be used as the raw material instead of oil for many chemicals and plastic production. Methane is the precursor organic compound from which oil, products are produced in oil refineries. It is produced from fossil fuel oil as producer gas and can be a replacement organic material for most fossil fuel-based oil use.

Once again, biogas production particularly well matches the need of all Sub-Saharan nations to reduce imports. This could mean that a large proportion of foreign exchange currently being spent on oil as the raw material for refineries, could also be moved into each nation’s economy.

The potential for biogas in the Sub-Sharan Region is exceptionally large and the benefits of biogas production also closely match the most pressing needs of the area.

If governments will recognize the true merits of full implementation of biogas production from the anaerobic digestion process and provide initial help to develop the local biogas industry the resulting benefits will be enormous.

Plus, doing so simultaneously moves the biogas adopting nations toward a much-reduced rate of carbon emissions. This can, in turn, allow them to make big strides toward the goals globally set for reducing all carbon emissions (the emissions which raise Greenhouse Gas levels) to “Net -Zero” by 2050.

This article is based upon a presentation given by Dr Vincent Ifeanyi Okudoh, Bioresources Engineering Research Group (BioERG), Department of Biotechnology, Cape Peninsula University of Technology, Cape Town, South Africa at the WBA Biogas Summit 2020. 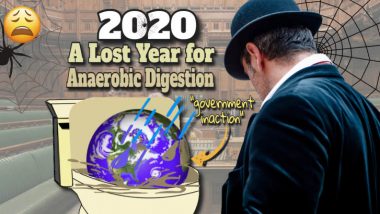 2020 A Lost Year for New Anaerobic Digestion in the UK 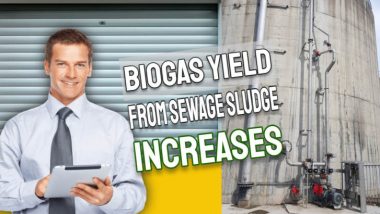