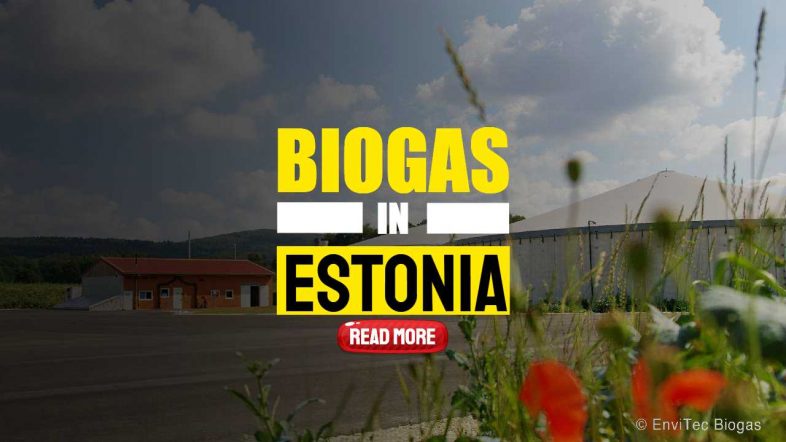 Biogas in Estonia is moving forward. German company Envitec Biogas has entered the Estonian market with orders for three biogas upgrading plants, in not much over 12 months. The company marked its debut into the country with a double order for its Envithan gas upgrading facilities. Both units will be extensions to existing biogas facilities. During the estimated six-month construction project, the customer, AS EG Ehitus, a subsidiary of gas network operator AS Eesti Gaas, has completed all the necessary pipe-laying work.

While the german plant engineering company has already completed seven biogas plants in neighbouring Latvia, gas upgrading plants are a new kind of venture for the Baltics The Republic of Estonia is the smallest Baltic State, with just 1. 3 million inhabitants—roughly the same population as Lower Saxony in Germany.

AS EG Ehitus has now ordered its third plant from Envitec biogas. The gas upgrading plant plus CNG (Compressed Natural Gas) compressor unit will be put into service at the existing biogas plant no later than May 2021.

Anaerobic digestion plays an important role in producing renewable energy. Countries all over the world are looking towards sustainable, and clean energy as well as to reduce Greenhouse Gas (GHG) emissions. A nation such as Estonia will need to build biogas plants if they are to meet their Net-Zero carbon emissions targets in the next few years. The need to move toward Net-Zero carbon emissions is assumed to be a significant factor favouring the growth of anaerobic digestion plants in Estonia, as it is elsewhere.

The following is the Envitech Press Release about their latest Estonian Biogas Plant commission:

As early as May 2021, the gas processing and CNG (Compressed Natural Gas) compressor station for the existing biogas plant is to be put into operation.

“After our two projects in Tartu and Vinni, this plant in Oisu is the best proof of the sustainable cooperation with our customers”

After the smooth cooperation on the first two gas processing plants, the customer, a subsidiary of the gas network operator AS Eesti Gaas, decided to implement another project with EnviTec Biogas. The new gas processing plant has a capacity of 427 Nm3/ hr biomethane and is operated with raw gas from liquid manure and leftover feed. After completion of the plant, the biomethane will be highly compressed to CNG and used in the transport sector. To do this, the green fuel is filled into truck trailers, brought to petrol stations and refuelled.

“As a diesel substitute, biomethane can make a sustainable contribution to climate protection, especially in the transport sector,”

emphasizes Lars von Lehmden. From an economic point of view alone, this approach is also attractive for Germany:

In order for biogas to be processed into biomethane, it must first be cleaned and conditioned. This step is also carried out in the Oisu plant using the innovative EnviThan biogas upgrading technology. EnviTec Biogas equips its processing plants with membrane modules from Evonik Fibers for the environmentally friendly and extremely cost-efficient process. The hollow fibre membranes purify the raw biogas generated in the biogas plants to more than 97% by volume.

With only 1.3 million inhabitants, the parliamentary republic of Estonia is the smallest Baltic state – similar in size to the federal state of Lower Saxony. Estonia has been a member of the European Union since 2004 and is the EU-wide state with the lowest debt burden and therefore also offers the renewable energy sector a positive investment climate.

The above Press Release was first published by Envirec Biogas here. 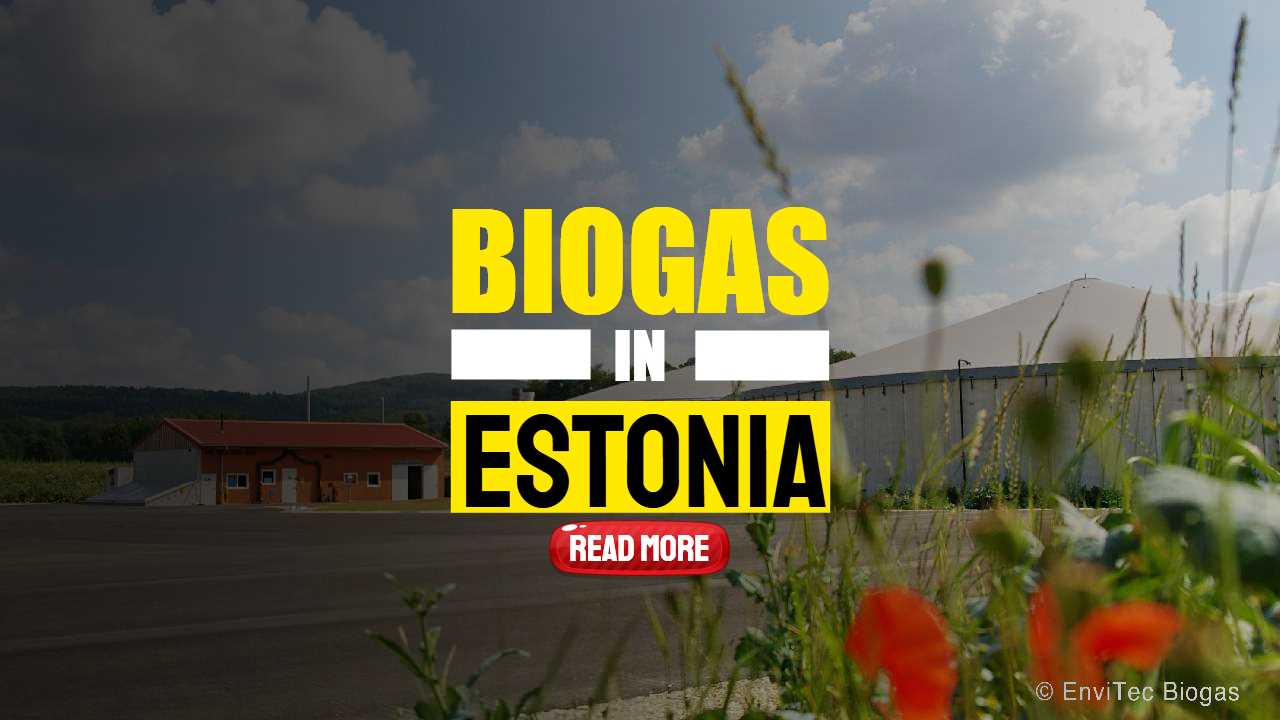 EnviTec operates 76 of its own plants, making it one of the largest biogas producers in Germany. The business activity also includes the direct marketing of processed biomethane as well as the marketing of electricity and balancing energy. The company is represented in 16 countries around the world with its own companies, sales offices, strategic partnerships and joint ventures. In 2019 the EnviTec Group achieved sales of 213, 6 million euros and an EBT of 10.3 million euros. The group currently employs more than 450 people. EnviTec Biogas AG has been listed on the Frankfurt Stock Exchange since July 2007. 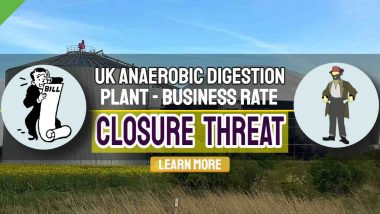 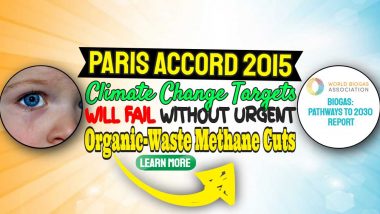