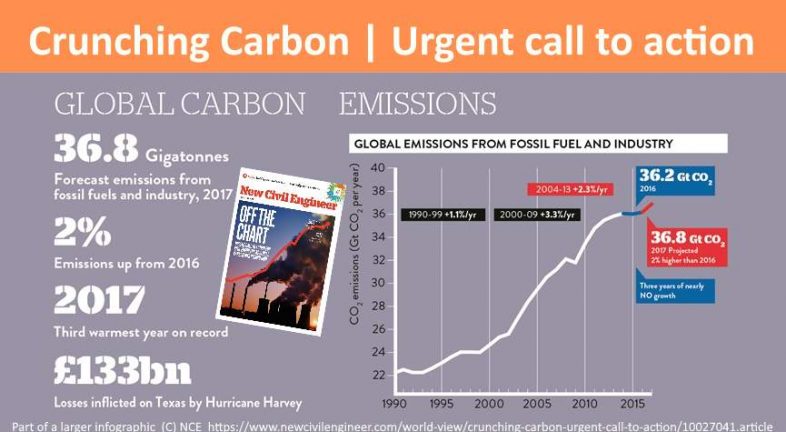 The biogas benefits of reducing carbon emissions and the effects of climate change, just became more essential than ever in 2018, as climate change carbon hits a record high and northern hemisphere summer heat has peaked at temperatures never before recorded.

We are now two and a half years on from the historic COP21 deal on climate change, global carbon emissions are higher than ever. What is going to force society into action?

The deal was described as a “monumental triumph for people and our planet” by then UN secretary general Ban Ki-moon and a wake-up call to our industry by then ICE vice president and long-term climate campaigner Keith Clarke.

“Now we need a revolution in the structure of engineering,” he said.

Because the science tells us that it is the level of green-house-gasses in the atmosphere that is unquestionably the cause of climate change, and that is driven by our carbon-dependent society.

The three stable years, 2014-16, had raised hopes that emissions had peaked.

“Lead researcher Corinne Le Quéré, director of the Tyndall Centre for Climate Change Research at the University of East Anglia, describes the rise as “very disappointing.”

“We need to reach a peak in global emissions in the next few years and drive emissions down rapidly afterwards to address climate change and limit its impacts.” …

Latest figures put the annual bill for repairs and recovery following climate related events at US$300bn in the United States alone. via NCE

That this bill is set to rise rapidly has only been reinforced, since it was written at the start of 2018, in the light of recent extreme weather conditions. This assertion now appears to be uncontested.

So What is Being Done to Accelerate Climate Change Action?

It could be argued that professional planners, designers, consultants, engineers and architects, should be joining together across the globe to ensure that they only offer the most sustainable least climate changing solutions to their clients.

Unfortunately, that will never happen. Throughout all capitalist economies professionals work for their clients to “briefs” supplied by their clients. They can make suggestions regarding design to reduce climate change, but it is the clients which hold the power to make decisions to increase short-term project costs/ reduce carbon emissions, for long-term gain to society in general.

In reality, the professionals can do only so much, and the change is not going to be fast enough.

But, all hope of containing climate change to tolerable levels may not yet be lost.

Most governments are tending to become more right wing and are increasingly averse to subsidizing industries which can ameliorate climate change through renewable energy (e. g. biogas) and using waste as a lower carbon-emission source of raw materials.

Institutional investors are acting to understand and address the risks to their investments posed by the impacts of climate change.

Companies that fail to advise on the risks to clients will be exposed to the risk of litigation.

The scrutiny follows an initial warning delivered by Bank of England governor Mark Carney in his capacity as chair of the Financial Stability Board in 2015.

Mark Carney’s warning, delivered at Lloyds of London, was high profile and spelled out the potential scale and severity of climate-related risks to global financial markets.

Allison explains: It aims to develop voluntary, consistent climate-related financial risk disclosures for use by companies in providing information to investors, lenders, insurers and other stakeholders. via NCE

This is where professionals have a duty to inform their clients about the anaerobic digestion process and how the use of biogas benefits of reducing carbon emissions and therefore also the effects of climate change. some of the main benefits are summarized below:

Benefits of Anaerobic Digestion as an Energy Producer

All businesses whether agricultural or industrial benefit from the ability to diversify their income sources by installing anaerobic digestion facilities for their organic waste, or sending their waste to AD plants. The AD process, by providing an energy source is ideally suited for owners to benefit in this manner from a greater diversity of business income. Society also benefits from reduced carbon emissions when projects are suitably implemented.

Benefits of Anaerobic Digestion as a Waste Management Technique

This ability to run businesses more holistically, and avoid wastage of a resource, namely their organic waste, is one of the important benefits of anaerobic digestion. It is becoming much more important for business which seek shareholder investment. This is due to the fact, we have mentioned already, of the risks to their investments posed by the impacts of climate change. 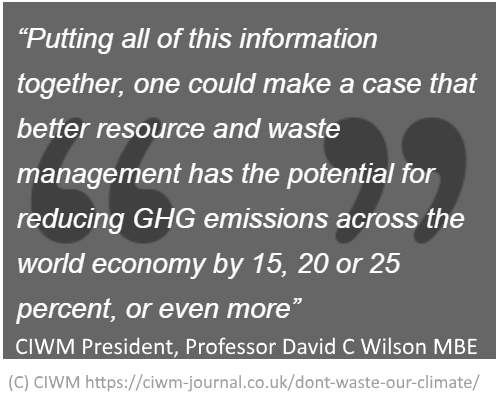 The biogas benefits in the advantageous recycling of waste material has added a new dimension to the waste management domain.

In response, the favourable legal framework which is being set in place in Europe to further harness waste management that would give a suitable boost to the overall Europe biogas industry is a vital factor. Within that framework of a circular economy the massive development of anaerobic digestion (AD) and of available biogas benefits is an essential component.

AD is not only a renewable energy source. It is also, an environmentally friendly, cost-effective solution to dealing with much of what we think of as waste.

Waste is a massively under-estimated cause of carbon emissions. This has been recently pointed out by the CIWM President, Professor David C Wilson:

“One could make a case that better resource and waste management has the potential for reducing GHG emissions across the world economy by 15, 20 or 25 percent, or even more.

Such numbers by their nature are “guesstimates”, and as such are anathema to climate scientists. However, whatever number we choose to use, the message is still the same. Our sector provides a useful entry point to make very significant contributions to climate mitigation targets. And some of those reductions could be seen as “low hanging fruits”, and/or to offer significant reductions over a short timeframe.” via Don’t Waste Our Climate

If waste materials are not recycled, and are allowed to decay in landfills, methane and carbon dioxide cannot all be collected, and will be released into the air and contribute to climate change. But, worse occurs due to the burning of waste in backyards where no proper waste collection is provided in the developing nations. agin quoting the CIWM President, on his own work to assess actual emissions from waste:

“…early results suggest that the CO₂ equivalent of black carbon emissions from uncontrolled burning in backyards in Mexico was 15 times larger compared to methane released from the decomposition of equivalent amounts of combustible biodegradable waste disposed at a final disposal site. This suggests that urgent action is needed to reduce domestic open burning of waste and that this would have a significant impact, both on improving local air quality and respiratory health, and on reducing climate change.” via Don’t Waste Our Climate

We would point out that those very same backyards could be very much more efficiently reducing emissions in they had the biogas benefits of biogas plants installed in them.

Biogas production can play an important role in reducing emissions from such as rotting manure, farm wastes and slurries, and replacing petrochemical derived artificial fertilisers.

In so doing, this proven technology will be abating significant amounts of carbon emission, and by replacing fossil fuel derived energy sources the amount of climate damaging greenhouse gas emissions will be greatly reduced.

Help Us to Publicise the Biogas Benefits: Benefits of Anaerobic Digestion and Biogas Production

We hope that in a small way, reading this article has resulted in your better understanding of the biogas benefits in reducing carbon emissions. And, therefore also the effects of climate change which AD technology can help reduce.

If so, please join with us in helping to publicise the potential biogas benefits, from anaerobic digestion and biogas plant development globally for its many climate change and societal benefits. 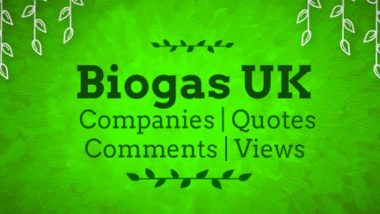 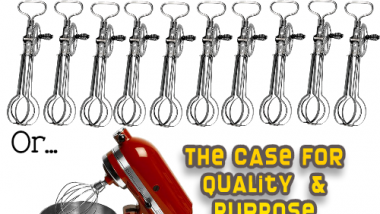