In his case study we explain how a Landia Digester Mixing System has raised all-important biogas output by 20%. This improvement has been maintained for over 2 years since installation and has enabled Downers Grove Wastewater Treatment Center to become 100 percent net energy neutral.

The enhanced mixing of the digester by the externally-mounted Landia system has also increased the destruction of volatile solids from approximately 55 to 65 per cent VS destruction.

Two years on since it became the became the first municipality in North America to introduce Landia’s GasMix technology, Downers Grove no longer has to flare off any gas, achieving optimum mixing and the lowest possible parasitic load from a system that runs for just 12 minutes per hour.

“For our primary digester, we’d had issues for years with a compressor, which wouldn’t really move the gas as we wanted it to. After looking at several options as a replacement, the Landia GasMix was the most cost-effective option, and was a straightforward retrofit”. 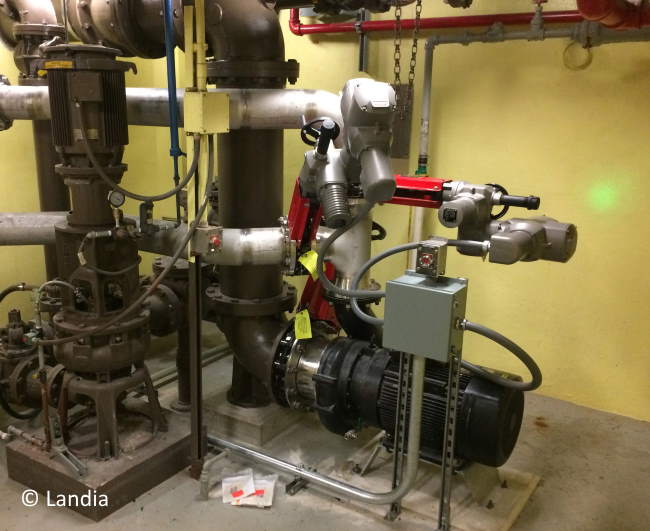 The resulting vacuum sucks biogas down from the headspace of the digester as gas is injected into the liquid, mixing the sludge vertically and preventing a layer of scum or crust forming on the surface.

A high-pressure mixing nozzle then injects liquid into the lower half of the digester, creating a horizontal, rotational mixing pattern that prevents heavier solids from settling, thus mixing the whole tank and not just parts of it. The solids content and characteristics of the sludge is set up so that it determines the operation time of each valve for optimum mixing performance and energy efficiency.

“With the Landia GasMix there are no moving parts inside the digester, so it is very easy to maintain. By continuously reducing the particle size, the low-viscosity sludge helps reduce surface scum. This not only makes the whole system run more efficiently, but significantly increases the volume of active digestion and therefore the gas yields.

“From sizing up the equipment for our primary digester to installation and optimization, we’ve also had very good support from Landia throughout,”

The energy-efficient mixing solution, together with on-site generation of electricity from a Nissen CHP unit (and other energy-efficiency improvements) has enabled Downers Grove Wastewater Treatment Center to become 100 percent net energy neutral.

The anaerobic digesters at the Center process a mixture of primary sludge, waste activated sludge and FOG co-digestion.

In addition to Downers Grove, the Landia GasMix system has been installed in numerous municipal and industrial digesters all over the world, including biogas plants using food waste and/or agricultural slurries and other high-solids feedstocks. 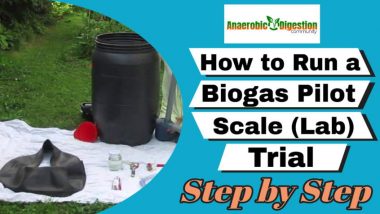 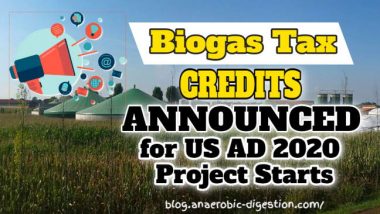