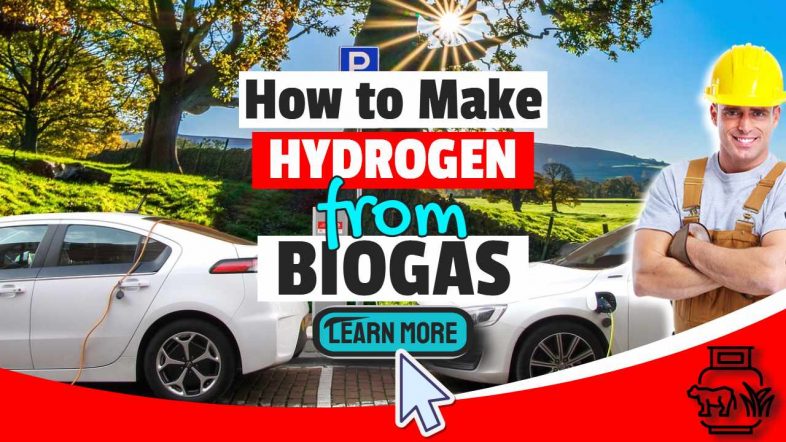 Here's an explanation of how to make hydrogen from biogas, in this example by using biomethane.

Why Make Hydrogen from Biogas?

Hydrogen, together with biomethane, will play an important part in the future energy mix and will be at the core of the sustainable transportation revolution.

Fuel cell technology is promised that will convert hydrogen to electricity more efficiently than using today's generators which rely on rotating magnetic fields to create electrical power. Fuel cells have no moving parts and can be much lighter than the motor and rotating magnetic coil in a conventional reciprocating engine generator.

This immediately improves efficiency and reliability and with the added advantage of practically zero polluting emissions.

How to Make Hydrogen from Biogas

Hydrogen is a renewable gas if it was produced as “green” hydrogen, and the most common way to do that is to use biomethane produced by the anaerobic digestion of waste organic materials (biowaste).

Probably the best-known way to make renewable hydrogen is by the electrolysis of water using renewable energy in the form of electricity. Passing electricity (EMF) between two metal plates that are submerged in water. The constituent gases of water (H2O) bubble off, neatly separated at each plate.

But it can also be made more efficiently as “blue” hydrogen through the steam reformation of a renewable methane source such as biomethane (usually made from biogas by the anaerobic digestion process) or bioSNG.

The concept of generating renewable hydrogen from biogas via steam reforming is an exciting possibility for hydrogen technology devotees. This pathway's astounding efficiency is a critical advantage.

In comparison to water electrolysis, biogas-sourced hydrogen is more advanced in more ways than one. However, the direct use of biomethane remains more efficient than making hydrogen and using hydrogen as a fuel.

Using Methane (as Biomethane) as a Step Toward a Hydrogen Society

But, many experts point out that using biomethane to make hydrogen to start with, while hydrogen technology development goes ahead, may be the way forward.

For example, in lighting technology, compact fluorescent devices were used extensively for a period. They have been superseded, and are now seen as an interim technology which proved to be a step in technology that led to the even more efficient LEDs now used.

So hydrogen from biomethane may subsequently be a process used as a step in the production of renewable hydrogen created once truly abundant renewable electricity supplies are available.

At that time, when there is more than enough, renewable power available inherent inefficiencies in producing hydrogen by electrolysis simply won't matter. By then wind, wave, and solar-powered energy sources during low electricity demand periods each day will be so very inexpensive and abundant that their conversion into hydrogen will make a great deal of sense.

This achievement occurred at Repsol's Cartagena Industrial Complex, where 10 tonnes of renewable hydrogen were created from 500 MWh of biomethane, saving around 90 tonnes of CO2.

The biomethane utilised as a raw source came from municipal solid trash. This exemplifies Repsol's dedication to the circular economy and cutting-edge technology that convert organic trash into high-value-added goods with a low carbon impact.

Biogas plants generate biogas from both biogenic waste and renewable source materials. Until 2017 approximately 90% of the gas is routed to distributed cogeneration units, which generate both power and heat. Only about 10% was converted (upgraded) into biomethane.

But since then the introduction of new technology in upgrading equipment has been rapid. For example, by 2019 a high water mark was reached for electricity production in Germany. Around 9,500 biogas systems were operational in Germany, supplying 31.9 terawatt-hours to the national power grid.

But since that time electrical power production has started to dwindle in favour of the production of biomethane for gas grid injection. This has only been possible due to the availability of affordable biogas upgrading equipment.

Biogas is more than just a source of power and biomethane. The methane-rich gas may also be utilised to produce green hydrogen via steam reforming.

Steam reforming is a chemical process in which a catalyst refines and separates the hydrogen from the gas stream.

Steam-reforming natural gas, followed by pressure-swing adsorption to remove pollutants, is the most popular technique of producing hydrogen in all parts of the world. Small reformers, such as those needed for CHP biogas plants, are currently commercially available, demonstrating that biogas technology is a tried-and-true technology that may be used right away.

Landfills have been identified as the most significant prospective source of methane and hydrogen, both in terms of total potential and current net availability. The entire methane potential in raw biogas is roughly 10.6 million tonnes of methane.

This would amount to around 2.8 million tonnes of hydrogen per year if the biomethane was converted to hydrogen.

In fact, due to data recording gaps in landfill trash in situ reporting, this total potential might be larger (i.e. the quantity of waste at the landfill sites may be greater than reported so far).

The Total Potential of Biomethane

The conversion to hydrogen implies that 87% of the methane content in the biogas can be processed to biomethane and a conversion factor of 3.3 kg CH4/kg hydrogen for biomethane-to-hydrogen production.

The yearly methane emissions from landfills are predicted to be 2.5 million tonnes of methane or 648,000 tonnes of hydrogen. This net availability may be a conservative estimate since it excludes sites designated by the EPA as “possible” or “other,” some of which may be viable projects in addition to “candidate” sites.

The top 20 counties in the United States for producing biogas from landfills account for more than 30% of net availability but less than 10% of landfill sites.

Wastewater Treatment Plants (WWTPs) have the potential to be a substantial source of methane for hydrogen generation.

The overall methane potential in raw biogas in the United States for the locations included an a recent study is 2.3 million tonnes, which equates to about 618,000 tonnes of hydrogen per year.

Existing combined heat and power installations at some sites reduce the overall quantity of methane that may be available for hydrogen production. With this in mind net availability of methane at WWTPs is projected to be about 1.9 million tonnes of methane or approximately 509,000 tonnes of hydrogen if it is converted to hydrogen.

The net availability is approximately 17% less than the entire potential. More than 90% of the WWTPs examined had a production capacity of fewer than 80 tonnes of hydrogen.

Methane as biomethane will be at the core of the sustainable transportation revolution.

Making hydrogen from biomethane by steam reformation is a technique worthy of the resources needed to make it happen. It is important that an adequate supply of it is available for hydrogen-cell-powered transportation technology development.

Hydrogen vehicles can be rapidly developed using this 100% renewable fuel and over a longer time period more and more hydrogen can be produced by mopping up the abundant wind, wave, and solar power when demand for electricity is low.

This additional hydrogen fuel will by then be needed and finally bring with it the prospect of not only sustainable transport but also clean air in our cities.

But, biomethane will still be in demand this time for use to replace oil as a source of sustainable refinery chemicals to make all the organic chemicals made today with fossil fuel (geologically mined). 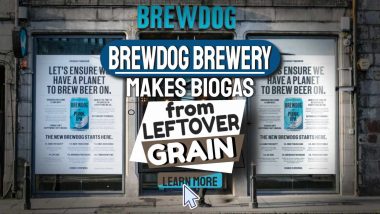 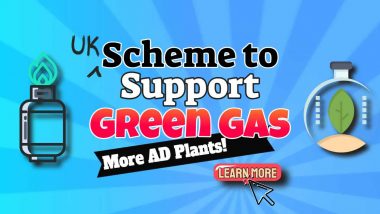