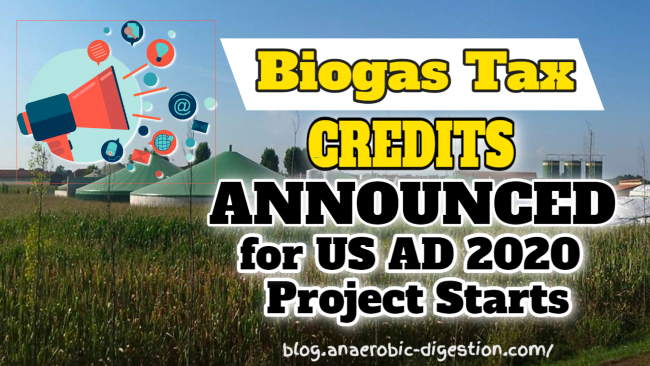 Biogas Tax Credits have been passed by Congress for Anaerobic Digestion (AD) projects which start development this year. At last the US seems to be beginning on the road toward reducing the imbalance in automatic tax subsidies still paid to the oil, coal and gas industries.

Farmers across the US have a surplus of organic material, such as manure, food scraps, agricultural residue, and wastewater solids and liquids. This can be used to produce biogas for heat, electricity and vehicle fuel, which is a relatively clean-burning, renewable and sustainable energy source.

We have included a Press Release below from the American Biogas Council, which explains the tax relief available, for unfortunately only a  remarkably short time.

January 14, 2020 – WASHINGTON – As 2020 begins, the biogas industry has a new pair of tax credits to drive project development. The credits can be used for projects that will be developed this year or started operation during the last two years when these credits were expired.

This marks a major step forward for the biogas industry which has been at a significant competitive disadvantage due to inequities in the US tax code.

The extension of both of these credits, which had been expired since December 31, 2017, had long been a priority of the American Biogas Council.

With the passage of this legislation, biogas now has parity with several other renewable energy technologies which had previously obtained longer term tax credits in 2015 and 2018 respectively and advantage in the tax code.

“Our members will tell you it’s been a tough several years trying to finance many biogas projects while we compete with unfair advantages given to the fossil fuel industry as well as our sister renewable industries,”

“For now, the biogas industry is on much more level footing. Our members are already developing the next biogas projects that will recycle organic material into renewable energy and soil products while creating new jobs and investment.” 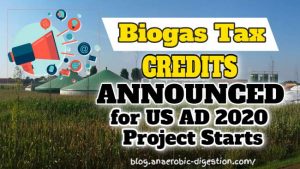 The ABC believes the passage of this bill is an indication of Congress’ readiness to address remaining disparities in the tax code between fossil fuels – which have their tax credits permanently baked into the tax code – and renewable technologies and views this as a first step to more comprehensive renewable energy tax policy. We encourage the Congress to continue this much needed push in 2020 and are hopeful to see another opportunity to address tax legislation this year.

Finally, the ABC would especially like to thank Representatives Elise Stefanik (R-NY) and Scott Peters (D-CA) for their leadership by introducing H.R. 4186, the Renewable Electricity Tax Equalization Act. Their bill would have provided an even longer term extension of the section 45 credit through January 1, 2025 appropriate for the longer development timelines that biogas projects currently have compared to some other renewables.

About the American Biogas Council

The American Biogas Council is the only national trade association representing the entire biogas industry in the U.S. We represent over 200 companies in all parts of the biogas supply chain who are dedicated to maximising the production and use of biogas from organic waste. 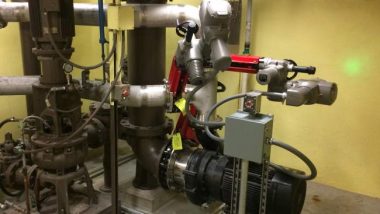 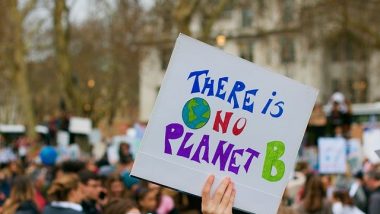