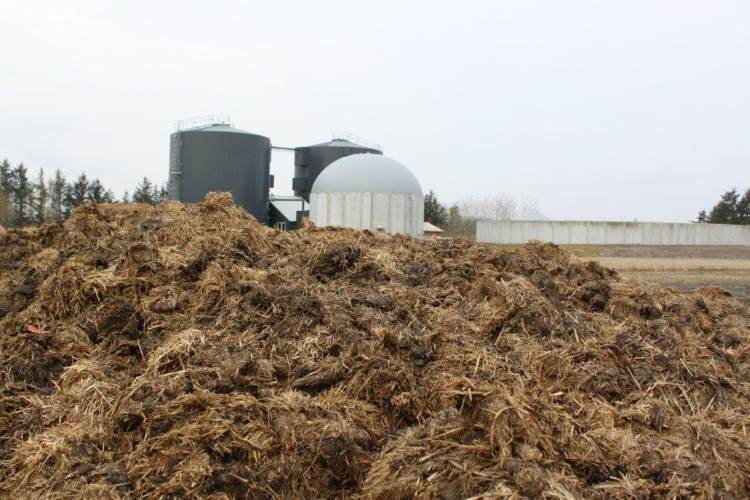 How Biomass Feedstock Storage Can Be a Shocking Waste of Space

Biomass feedstock storage (for example installing a silage clamp) is a new subject which is rising rapidly in prominence, following the recent expansion in anaerobic digestion plants. Current low-cost designs can easily be a shocking waste of space. This fact is becoming clear now that there are now many plants in operation which their operators would like […]

The UK Low Carbon Transition Plan of 2015 seems long gone. It is easy to forget that, despite the 2010 – 2015 UK Coalition Government’s lack of enthusiasm for green issues, the UK’s world leading CO2 emissions reduction legislation is still in force. It became law in the Climate Change Act 2008, and the high ideals embodied in […] 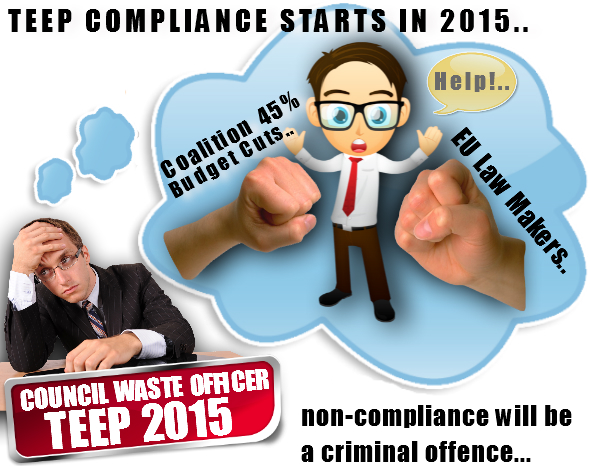 What is TEEP and How to Comply? Was the Question Ruffling Feathers at UK LWARB Event

Anaerobic Digestion plant owners and operators will be keen to understand TEEP for the effects it might have upon feedstock quality and quantity in the future which will be derived from municipal waste sources. There has been a tangible feeling concern developing within the UK’s waste collection and handling industry this last few months. In […]